Blu-ray Review: Witness for the Prosecution 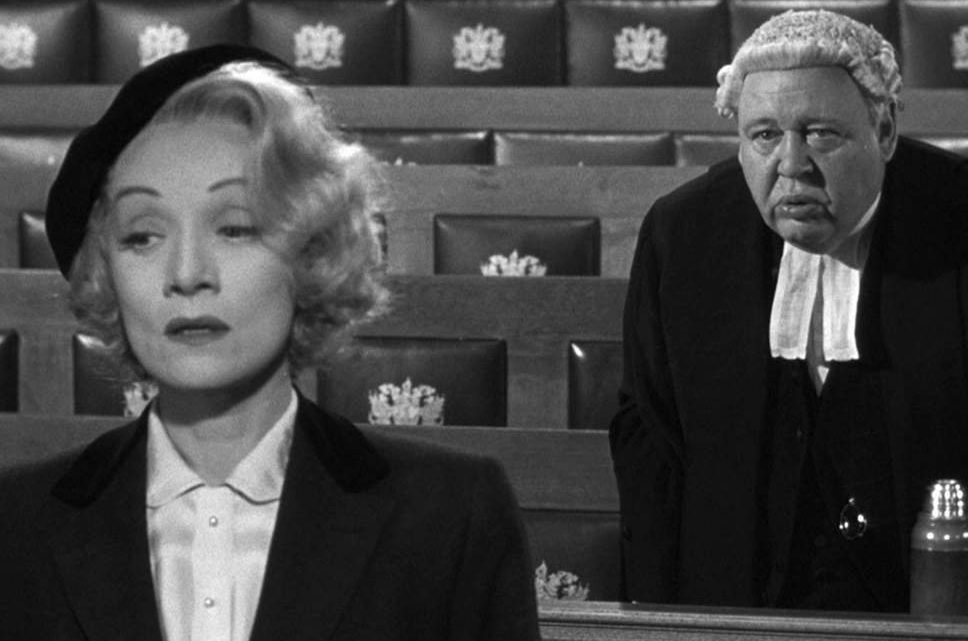 Whilst Charles Laughton is now probably best-known for the only film he directed, Night of the Hunter, he was a versatile an indominable stage and screen actor. He made over fifty films across five decades and is probably best known for his performances in The Private Life of Henry VIII, Hobson’s Choice, Mutiny on the Bounty and Jamaica Inn. One of his best is Billy Wilder’s Witness for the Prosecution.

Despite his ill health, celebrated barrister Sir Wilfrid Robarts (Laughton) decides to take on Leonard Vole’s (Tyrone Power) case. Vole has been arrested for the murder of a rich widow (Norma Varden) but the august legal heavyweight is convinced of his innocence. However, the evidence points to his guilt and his only alibi is his German wife Christine (Marlene Dietrich). Sir Wilfrid’s task is made that much harder by his relentlessly interfering private nurse Miss Plimsoll (Elsa Lanchester).

Witness for the Prosecution is a compelling drama which keeps its cards close to its chest. Wilder is a master of misdirection but is Laughton and Dietrich who steal the show. She is meant to have approached him with the script, and you can see why. It’s a great role which allows her to shine. However, it’s Laughton who really has free reign to explore his character and demonstrates impeccable comic timing. Witness for the Protection is a clever courtroom drama and twisting crime thriller.

Witness for the Prosecution is released on dual format DVD and Blu-ray by Eureka Entertainment as part of their Masters of Cinema collection on 10 September.

About the Author Rob Aldam

Rob worked on a number of online music magazines, both as a writer and editor, before concentrating on his first love - film. After stints as Cultural and Film Editor on local magazines, he took up residency as Film Editor at Backseat Mafia. He specialises in covering world cinema, independent film, documentaries, and championing the underdog.
Twitter 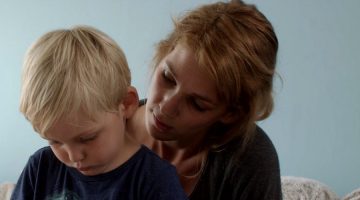 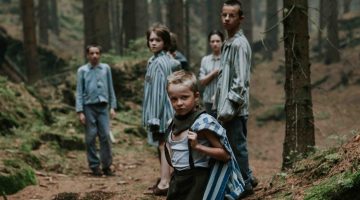 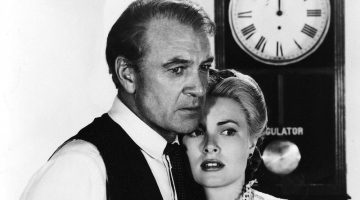