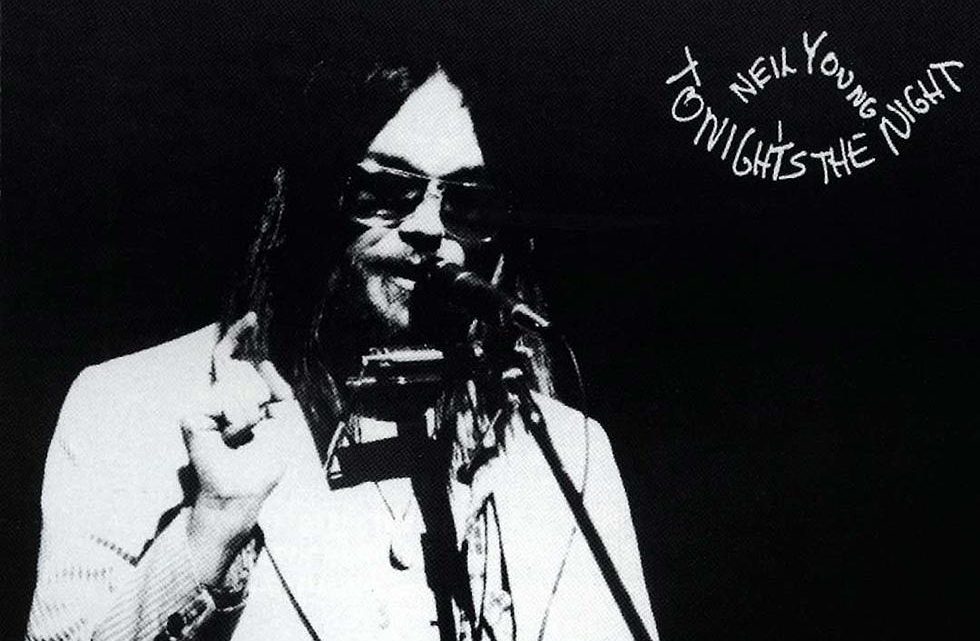 "I'm climbing this ladder, my head in the cloud"

The opening title track starts with the saddest piano notes you’ve ever heard, droplets of sorrow falling onto a lake of melancholy, and you quickly start to realise that this isn’t the same Neil Young that sent endless numbers of music fans to sleep with the bland Harvest, this is a Neil Young dealing with personal loss and mourning. You don’t have to be told that the majority of Tonight’s the Night was recorded during a wake (26 August 1973 apparently), somehow you just know. The deaths of Bruce Berry and Danny Whitten had obviously hit Young hard, and there really was nothing for it but to get loaded with friends and try to record an album that was at different points performed in deep despair, during moments of drunken revelry, and when the whole band were impaired by various substances they hoped would ease the pain of the passing of their friends.

You should never, ever reach for Tonight’s the Night when you need an album to cheer you up, and equally you should never reach for it during moments of severe despair, as it may very well convince you that life is just too much hard work. There’s a time and a place for Tonight’s the Night, which inevitably means that you don’t play it very often, but it always, and I mean always, makes an impact when it is played.

The circumstances in which Tonight’s the Night was recorded means that most of the songs here sound as if they are going to unravel at any moment due to the fact that Young, the remnants of Crazy Horse and everyone else involved in the creation of the album were on the point of collapse. Tonight’s the Night is an album of interesting juxtapositions as well, the best being the end of the cracked, broken and utterly fragile “Borrowed Tune” being utterly blown away the next moment by the live track “Come On Baby Let’s Go Downtown”, when Young and Whitten’s interlocking guitars and vocals blast joyously from the speakers. It’s the single moment of levity and celebration in an album based in misery and as such is a shining highlight of the album. It’s no accident that it is Written taking lead vocals on that one.

For an album recorded in such a shambolic state, there are some surprisingly strong numbers on Tonight’s the Night, with “World On A String”, “Mellow My Mind” and “Tired Eyes” being some of Young’s best songs from this prolific period and “Roll Another Number (For The Road)” being a fine hymn to gentle excess.

Okay so Tonight’s the Night is not an album you’re going to play very often, but it’s one that you savour every time you do, as you never know if it may collapse inwardly in on itself at any moment. No wonder that it took two years to release it. 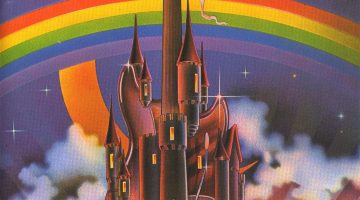 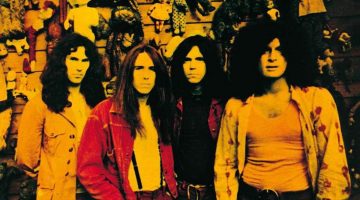 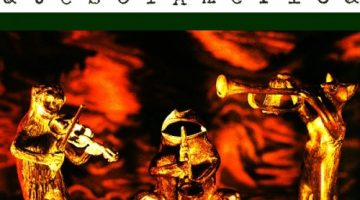