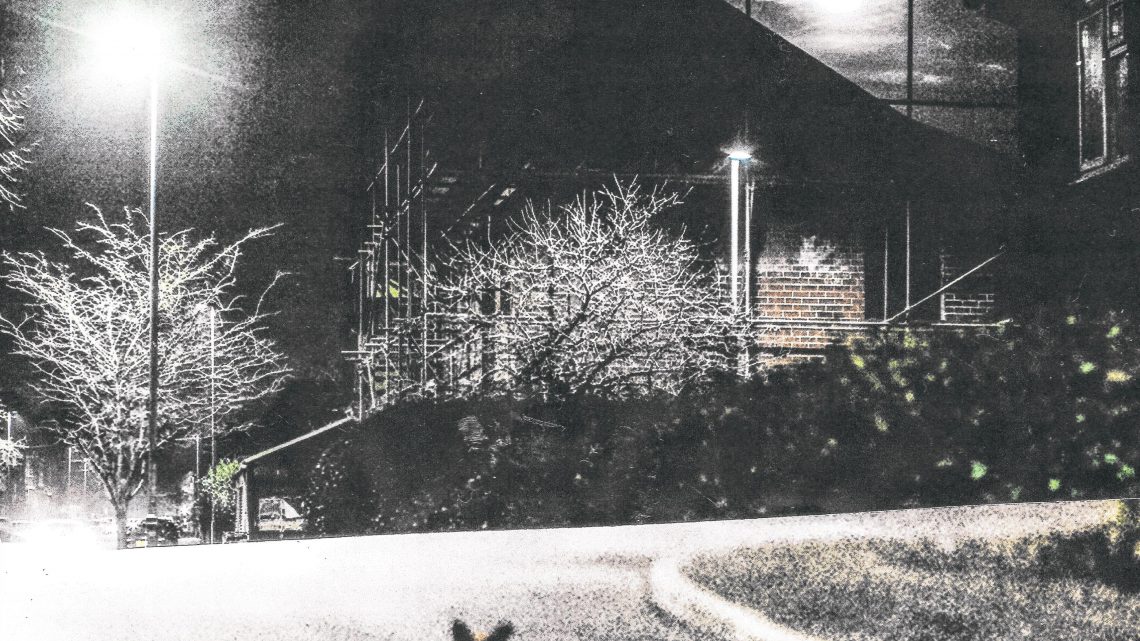 Purple Heart Parade have taken the best bits of their shoegaze predecessors and created something new, yet familiar. There are moments of heart clenching clarity, combined with washed out layers of sound that thrill. One can only anticipate when a full-length release will grace the shelves.

Following from last years lauded Lonestar EP, Desolation Angel takes the bands expansive and textured sound to new heights. Once again, the band recorded at Perry Vale Studios with Pat Collier (The Jesus and Mary Chain, X-Ray Spex) and shows progression formt heir last record which was largely emotional and cathartic, Desolation Angel is optimistic, romantic and mature. “Life’s a roller-coaster through the heavens. You’ll hit some soul-destroying lows, but just up the track you know you’re going to hit some heavenly highs. The EP is also about being true to yourself, standing up for your beliefs, doing your own thing, even though it’s not considered cool. It’s also about freeing yourself from negative situations in all aspects of life and cleansing yourself of them.”

Purple Heart Parade have had a number of support and festival appearances alongside Temples, Toy, Swervedriver, The Telescopes, Sean Lennon, as well as securing slots at Liverpool Psych Fest, The Secret Garden Party, Kendal Calling and Portugal’s Reverence Festival. The band’s rise is also gaining interest from highly esteemed peers, with noted admirers including the likes of The Verve’s Nick McCabe, Ride’s Mark Gardener, Primal Scream’s Simone Butler and Sean Lennon to name but a few.

Opening with lead single ‘Petrichor’ they showcase their plethora of influences and confidence in their own sound. Starting strong with waves of sound crashing down they move into a melodic, vocal focused track that feels like it should be soundtrack to falling in love. ‘Sister Libra’ is an overall clearer track, with the duo guitar sound leading the way with sun drenched melodies. ‘Red Rose County’ paints dreamscapes of Northern England whilst adding a drop of fantasy with its bathed notes. The hand claps to end the track add a different dimension to that which has become before and work with the ambient track perfectly.

‘Starwheel’ harnesses the infectious harmonies that this band have become famous for and rightfully earnt their spot up their with the best whilst title track ‘Desolation Angel’ showcases the tenderest moment of the EP, with moments that are truly beautiful.

Purple Heart Parade have taken the best bits of their shoegaze predecessors and created something new, yet familiar. There are moments of heart clenching clarity, combined with washed out layers of sound that thrill. One can only anticipate when a full-length release will grace the shelves.

About the Author Le Crowley 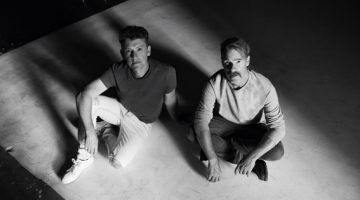 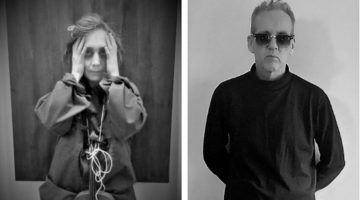 Track: The Lalabies release the gorgeous dreampop single ‘Wink Like a Sweet Bird’ 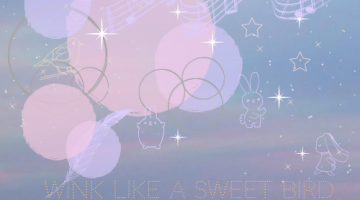