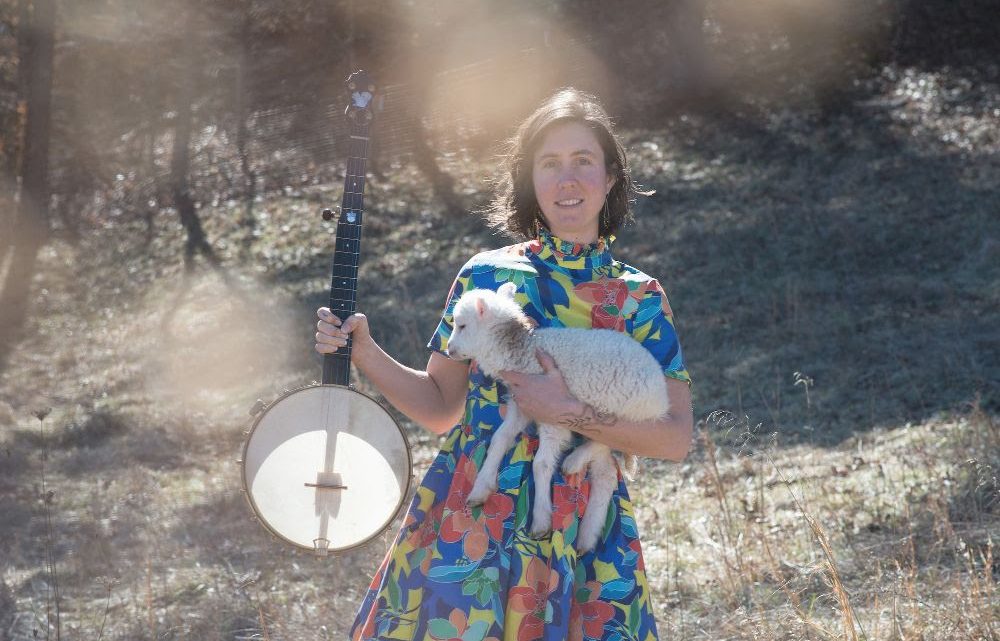 STEPPING out on her own after underpinning the work of acclaimed fellow travellers such as Appalachian purists The Black Twig Pickers, it’s time for Sally Anne Morgan to take a little of the limelight.

She has released “Thread Song” ahead of her debut full-length set, Thread, for Chicago’s eclectic and rather cool Thrill Jockey imprint, which is set for release on August 21st.

“Thread Song” is a bold waltz, built around a paired vocal and guitar line. Sally Anne’s voice stands strong in a tradition which includes people such as Edith Frost, Meg Baird, Anne Briggs and British psych-folk originators Trees; but listen as that guitar line lazily unfolds and charts expanding harmonic ground, and I swear you can hear the shade of Tom Verlaine.

It’s an intriguing pointer for what to expect come August. Thrill Jockey say of Sally Anne’s approach on her debut long player: “[She] is an artist whose mastery of traditional folk forms is matched only by her ability to push the bounds … she is free to explore and abandon any false notions of authenticity.”

Look forward to a yarn spun of psych-folk, Anglophile and Appalachian thread.

You can pre-order Sally Anne Morgan’s Thread at http://thrilljockey.com/products/thread

About the Author Chris Sawle 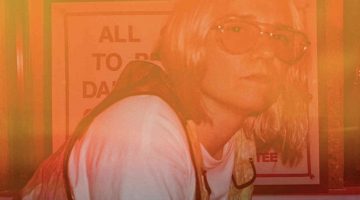 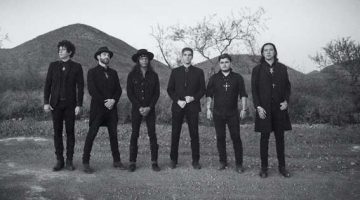