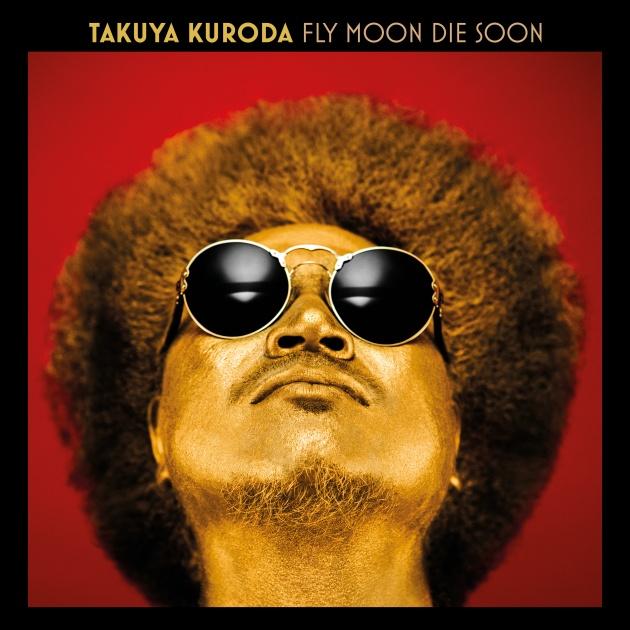 Breezy jazz chords and this summertime outlook purvey through Change, with Corey King on the vocals, laying down the funk over which Kuroda converses with through his trumpet figures and licks, plus a tremendous solo that skits and fuzzes half way through.
If this bad boy doesn’t make you want to move then I don’t quite know what will.

About the Author Jim F

Founder of Backseat Mafia, obsesser of music, hoarder of records, player of notes, defender of the unheard, ignorer of genre, writer of words, hater of preconceptions. 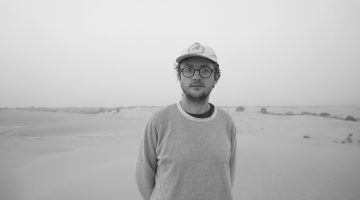 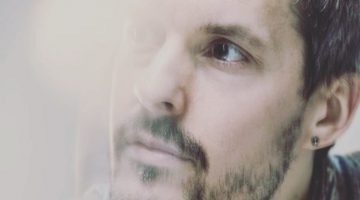 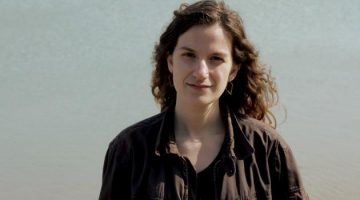