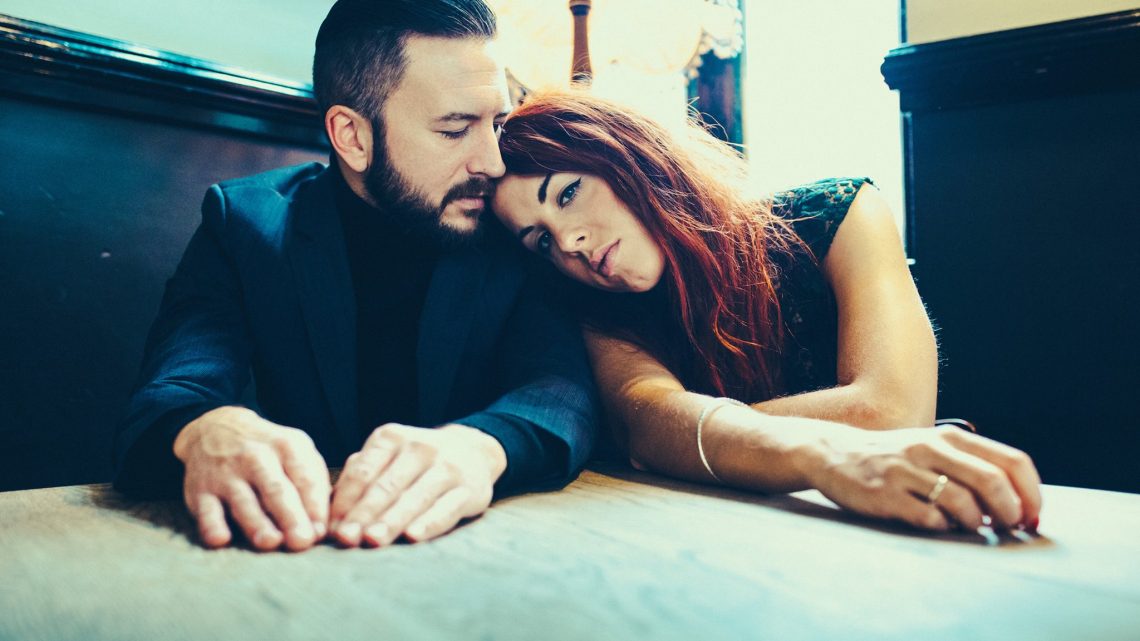 THE KONDORS is the musical project of Gavin Conder and Jess Greenfield, who were involved romantically long before they were a musical item.

Jess has come up through her involvement with Noel Gallagher’s High Flying Birds, a gilt-edged name to have on the CV if ever there was; previously she’s worked with artists such as kool funk legend Roy Ayers and Ninja Tune breaks ensemble The Herbaliser.

So it was almost by chance, in the studio with Rumer and Laura Mvula producer Steve Brown, that they stumbled upon the power-soul chemistry they could bring to a song together.

They self-released an album, Glorious, last year; and for summer 2020 they’re bringing us the Stax-via-80s’ boy-girl emotion of “Mr Rain”, a song for cinemascope-width love.

It’s an adept slice of blue-eyed power soul and you can hear that romantic chemistry.

About the Author Chris Sawle 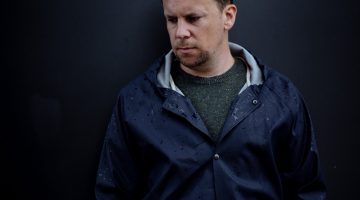