Track: KEYS – This Side of Luv

SEE: Leron Thomas’s ‘Blind’ is a call to wake up from our routines

TRACK: Emmy the Great’s ‘Dandelions/Liminal’ is intelligent and breezy 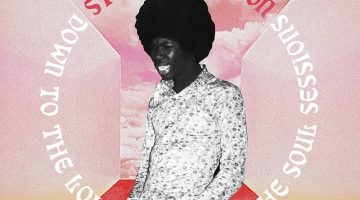 Say Psych: Premiere, Loomis by The Band Whose Name Is A Symbol 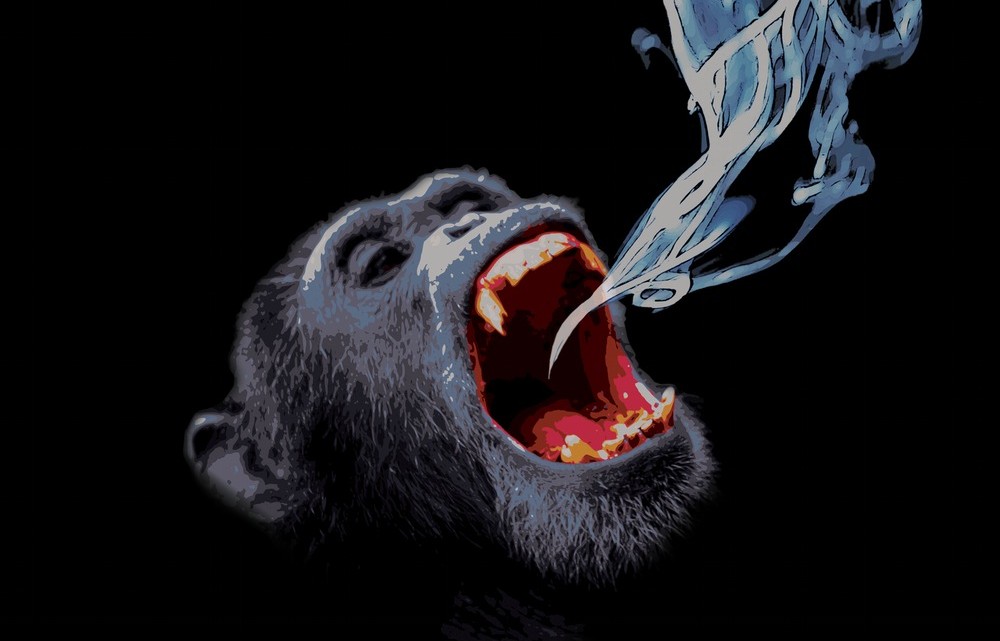 OK here’s the thing, every year we hope against all hope that this year is going to be a great year for music. I’m pretty convinced that 2016, for all its issues elsewhere, has been a bloody fine one when it comes to psychedelic sonic adventures. A key ingredient of this for me was the Cardinal Fuzz release earlier this year of the 3LP box set from The Band Whose Name Is A Symbol, reprising three of this fine bands previous albums that were originally released in very limited numbers on vinyl. This came on the back of the release of 2015’s ‘Masters of the Molehill‘ (also Cardinal Fuzz), and one of the best live albums of this year, ‘Live at Dominion Tavern 2010‘, released by Drone Rock Records.

This rash of releases has quite rightly increased interest in this collection of musicians from Ottawa, Canada who come together to create the sort of sonic alchemy that is extremely rare these days. The Band Whose Name Is A Symbol (TBWNIAS) are a band who care deeply about music combined with a ‘fuck you’ attitude that means that they play how the hell they like, with the result that they have grown a following of people who just love music…and recognise the members of this band as being one of them.

Now Cardinal Fuzz and Birdman Sound (the record shop/ store of drummer John Westhaver) are releasing a new TBWNIAS album, ‘Elevator’ to be released early next year…and here’s the thing…2016 isn’t over yet and already 2017 is looking like its going to be another utterly amazing year for music if this is anything to go by. The lead track ‘Loomis’ premiered below is another fantastic slice of your record collection (because it’s representative of the band’s record collection), and even more this track is dedicated to the late Andrew Loomis, drummer of American punk band Dead Moon, who died earlier this year at the age of only 54. All I can say is that it’s a fantastic tribute from another great album from a band who just get things right…right?

TBWNIAS albums are made for listening to on vinyl, (pre-)order yours now from Cardinal Fuzz. It’s 350 Vinyl pressing.

As part of this there is a limited edition version which comes with a mega “Ensemble” Jams cdr that are MIND BLOWING – This version is only available from the Cardinal Fuzz Big Cartel and the Band and is limited to 125 copies.

You can find my other writing for Backseat Mafia here.

Tags: Cardinal FuzzPsychpsych exclusivesTBWNIASThe Band Whose Name Is A Symbol

About the Author Simon Delic 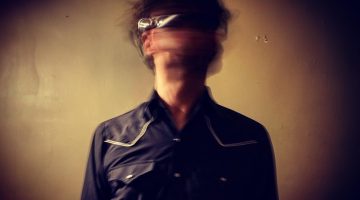 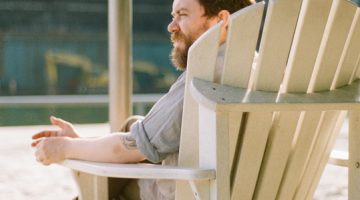 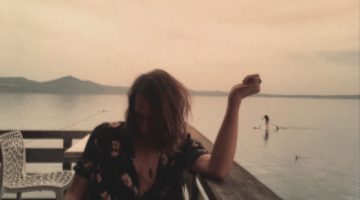 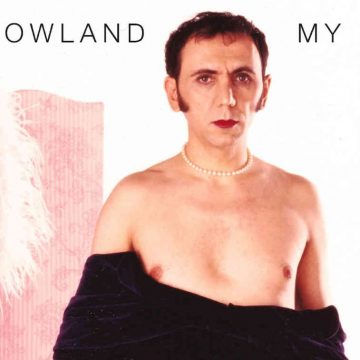