Track: An Early Bird – One Kiss Broke The Promise 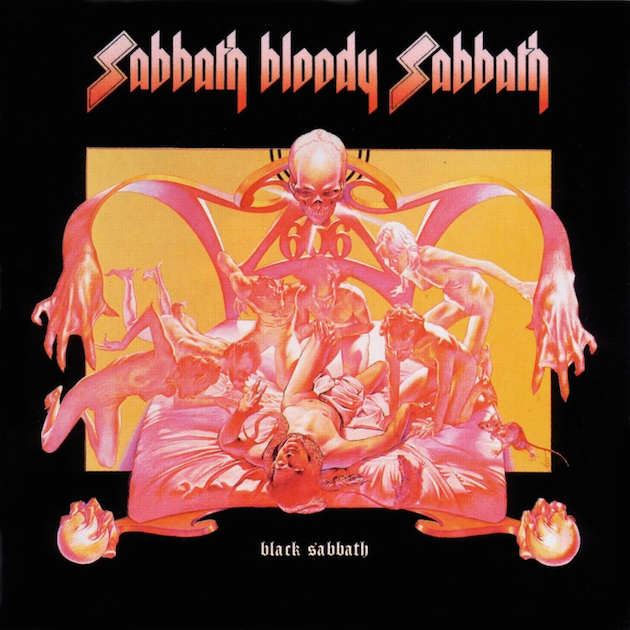 "Nobody will ever let you know, When you ask the reasons why"

If Black Sabbath’s eponymous debut is their most influential album, Paranoid boasted the hit single that became the band’s signature tune, Master of Reality and Vol 4 are the fan favourites, then where does that leave Sabbath Bloody Sabbath?

Better produced than its four predecessors, a touch broader in its musical scope (even heavy metal’s architects eventually started to admit to its limitations it seems) and utilising a lot more of those new-fangled synthesiser thingumies, it could be argued that Sabbath Bloody Sabbath was the point where Tony, Ozzy, Geezer and Bill decided to attempt some level of maturity, whereupon they abandoned some of the out and out heaviosity in favour of something which sounded just a smidgen more sophisticated.

Like Led Zeppelin’s Houses of the Holy, Sabbath Bloody Sabbath is an example of a heavy metal album being influenced by progressive rock, however the contemporary influences don’t stop there, as “Sabbra Cadabra” could be mistaken for a Deep Purple out take if you weren’t listening closely. Despite the oddness of a massively influential heavy metal band being influenced by a contemporaneous massively influential heavy metal band, it’s still fair to say that on the surface Sabbath Bloody Sabbath is the point where they sound as if they’re starting to strain in an attempt to escape the confines of the heavy metal cliche.

Of course all these good intentions are demolished by the album cover, which proudly displays a slumbering man being bothered by a number of demonic creatures and underlined by the number of the beast being featured prominently. Things are then further exacerbated by some distinctly SS looking typography. When so much care had evidently been taken trying to give the impression that they weren’t one-dimensional heavy metal goons, quite why Sabbath gave the questionable album cover the go ahead is anyone’s guess.

On the upside, Sabbath Bloody Sabbath boasts one of the band’s best songs in its title track and showcased an unforeseen willingness to tone down their baser instincts, at least musically. All this and it features contributions from the least punchable member of Yes in the shape of keyboard botherer Rick Wakeman.

Of course after this things started to go a bit wobbly, at first with the slight tremor that was Sabotage before things went further awry in the late 70s. In many ways Sabbath Bloody Sabbath is the last good album the original line up of the band recorded before the rock and roll lifestyle derailed them. 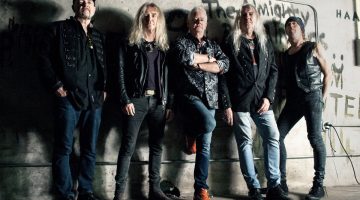 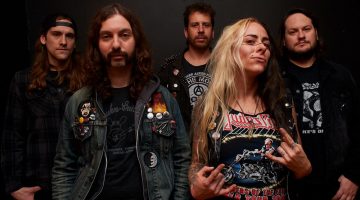 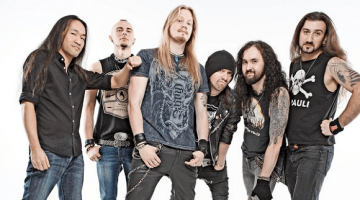